This week started with a 7 mile run, I had been looking forward to this part race part of the Queen Elizabeth Olympic Park Race Series, for a while as I like the bling (I am so shallow I know) it’s shaped like the London Underground sign, the race is a 10k but I wanted to add on another 1.2km to get me to 7 miles, what I didnt expect was that the extra 1.2km would become a sprint because the trains were delayed, I want to say the race was well organised & the volunteers out on the route were fantastic but those handing out the race numbers were literally stood around chatting as around 40 queued in front of them to get there numbers, admittedly registrations had officially closed but there were  many others like me doing the dash from Stratford station to the start line, they could see us standing there, they could see that people still had to visit the bag drop etc & with less than 7 minutes until the race start time, nothing seemed like it was going to interrupt their conversation until a man in an orange Hi Viz jacket came along and asked why there was a queue

The race itself was better than I expected, I have run around the Olympic Park so many times and knew it could be quite a hilly course, luckily due to another 10k race being held over the other side of the park the organisers had kindly managed to avoid the hills but unfortunately left us with a fairly repetitive 3 lap course

My run at the Olympic Park was unfortunately the better of my 3 runs this week, my Wednesday run was a disaster, my trousers kept falling down, at one point I was running around with my top tucked in my trousers just to help hold them up, but I felt stupid and it wasn’t particuarly successful, so I ending up giving up, except I didn’t give up totally instead I decided rather than my planned 5k run, I would go for a 5 mile walk, as for some reasons my trousers behaved if I didn’t try and run 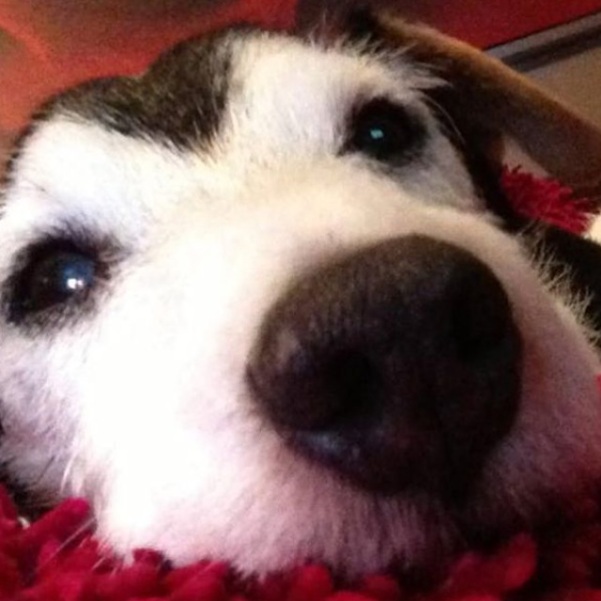 Fridays run unfortunately wasn’t much better, I went out, my leg hurt, I realised I had forgotten my music, dextrose and I hadn’t set my Garmin to intervals, I had planned to run 8 miles & I was desperately short of time and after a mile I thought I can’t do this, I am not enjoying it but again rather than giving up totally I decided to go for a walk again & I am glad I did, when I got home, by poor furbaby was very ill and had I have stayed out the extra time it would have taken me to run those extra miles I wouldn’t have been home when he collapsed, I am pleased to say that after a trip to the vets he is back home and is doing well, but at almost 18yrs old the vet fears next time it will not be such a happy ending

It sounds like this wasn’t a great week for me training wise but bizzarely I actually feel like the reverse is true, I am happy with how the week went, I didn’t give up, maybe I didn’t run as much as I wanted but I still done 16 dedicated miles & I seemed to make some big gains in my nutrition 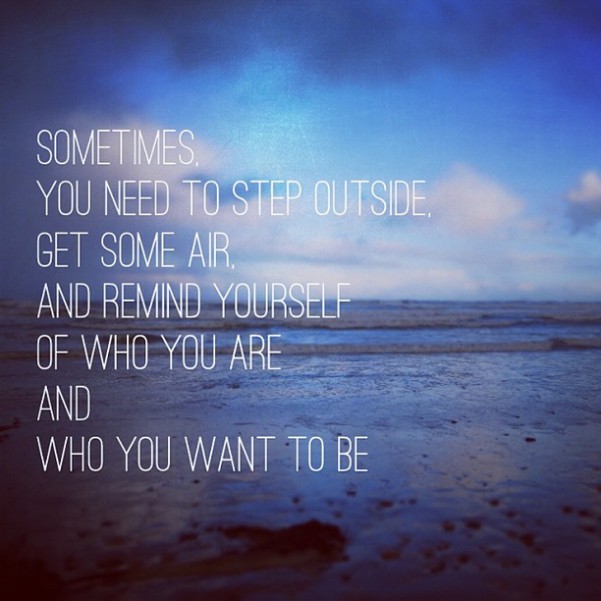 Life seems to feel like a rollercoaster at the moment tearing around at 200 miles an hour with no time for me, well I have finally admitted its time to get off the rollercoaster, my husband wanted me to resign as he feels I have let my job take over my life but
I love my job and I do not want to give it up, but what I do agree with is that it has taken over my life – I am not going to go into the ins & outs of what happens next as to be honest I haven’t decided but what I have decided is I want more me time and the only way to get that is to reduce the hours I do at work & I am hoping for a better balance on that by the end of the month

One thought on “Marathon Watch – 70 days to go”