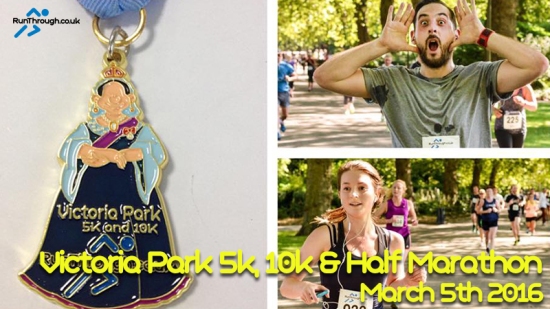 Have you ever ran a Run Through race, they offer, 5 & 10ks & have recently started to offer Half Marathons at certain locations, across London with the coolest medal for a very reasonable price (more details of Run Through events can be found HERE)

I have had serious bling envy since I saw lots of friends posting pictures of themselves on Instagram last year with their Battersea Power Station medals, so I made sure I planned 2 into my London Marathon training, this one Victoria Park & of course Battersea Park

I have had heard nothing but good things about Run Through races so I was really looking forward to this weekends race, so I was absolutely gutted that the race just didn’t live up to my expectations

I am totally gutted I was disappointed by this race as everyone else I know loves them, & as I have said before they offer cheap races most weekends in a variety of locations across London which makes them very appealing and convenient, would I recommend a Run Through event, to be honest no, not based on today’s experience but I am hoping the Battersea Park race in a few weeks time will change my mind, I will keep you posted

One thought on “Run Through Victoria Park – Race Recap”