So what have I been up to, not much if the truth be told 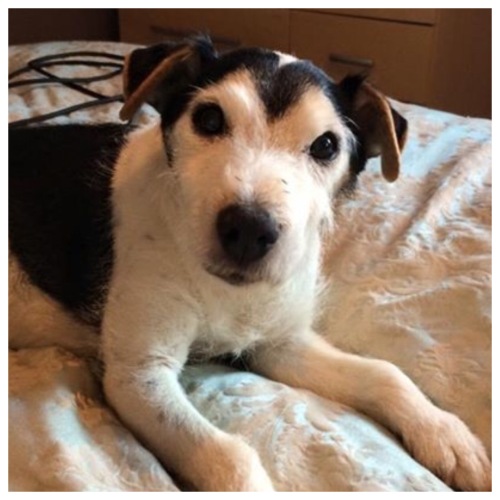 Unfortunately between Christmas & New Year we lost our beautiful furbaby, at 18.5yrs old he had had an amazing life, in recent years there had been times when we had feared we would lose him but at Christmas it came as a total surprise, the day before had been my husbands birthday and we had all had a lovely day, but the following morning he woke in the early hours disorientated, refusing to settle, eat or drink, walking into walls and furniture, crying, all totally out of character, it was like he was telling us it was time, saying goodbye was one of the most heartbreaking things I have ever had to do, even now 3 months later we still miss home every day

Life without Ernie is very different, he was one big of the reasons I gave up work last year, at his age we didn’t like leaving  him alone for more than 2-3hrs at a time, if we were home he wouldn’t sit still unless we were sat with him so I spent much of my time with him on the sofa all cuddled up, now I have my whole day to myself.

At the start of the year my husband and I stepped on the scales, neither of us were happy with what we saw, I was over a stone heavier than my previous heaviest weight, of course I was disappointed but I also knew I had enjoyed the eating and drinking that had lead to the gain.

My husband has always found it fairly easy to lose weight, me on the other hand not so much, we booked a holiday to Mexico at the end of March to keep us focused, he set himself a goal of 2st (12.8kg), I set myself a goal of 1st (6.4kg) he hit his goal I was a few lbs short of mine but was still happy, as it was the most consistent weight loss I had achieved in a long while. 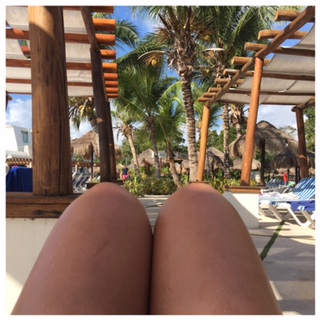 We are now back from Mexico, we are facing the scales tomorrow, I know it wont be pretty

I am hoping to start posting more regularly & hope you enjoy what I write.