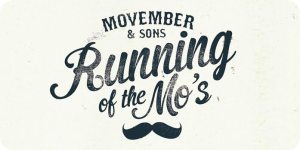 When will I ever learn not to book races that are the other side of London on a Sunday morning, no time soon apparently as I have booked several similar races for 2015! 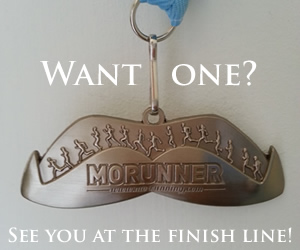 As seems to be the usual with all my races at the moment the day didn’t really go to plan, walking through Battersea Park on the way to the start I slipped on some wet leaves and twisted my knee, I also realised while waiting for my train at Victoria that I had forgotten my Garmin *sobs*

I love Battersea Park if the organisers planned the routes differently they could see us running along the edge of the Thames but disappointingly this was another race that saw us run two internal laps of the park (as with the Poppy Run, I believe the course was slightly short of that stated 5k route)

Would I do the race again, definitely and next year I will try and rope in some friends, entry for the 5k was only £16 which I don’t think is bad for a chip timed race with such a fab bling

Plus we were given some fab goodies at the finish line, a bag of yummy Popchips and some Whey Hey Protein Banofee Ice Cream (can’t believe this is still in my freezer and I have resisted trying this for so long, maybe a New Years Day treat.. nom)